The Stellenbosch WWTW is the single biggest capital expenditure item and bulk infrastructure project in the history of Stellenbosch and will serve our communities for generations to come.

Executive Mayor Gesie van Deventer today unveiled the brand new Stellenbosch WWTW. “The opening of this facility is truly a highlight in my term as Mayor. The matter of the WWTW was one of the first issues that found its way to my desk when I took office in 2016. What I found was very distressing and bordered on an economic and environmental disaster. It is for this reason that the WWTW project was prioritised and expedited, said Mayor van Deventer. 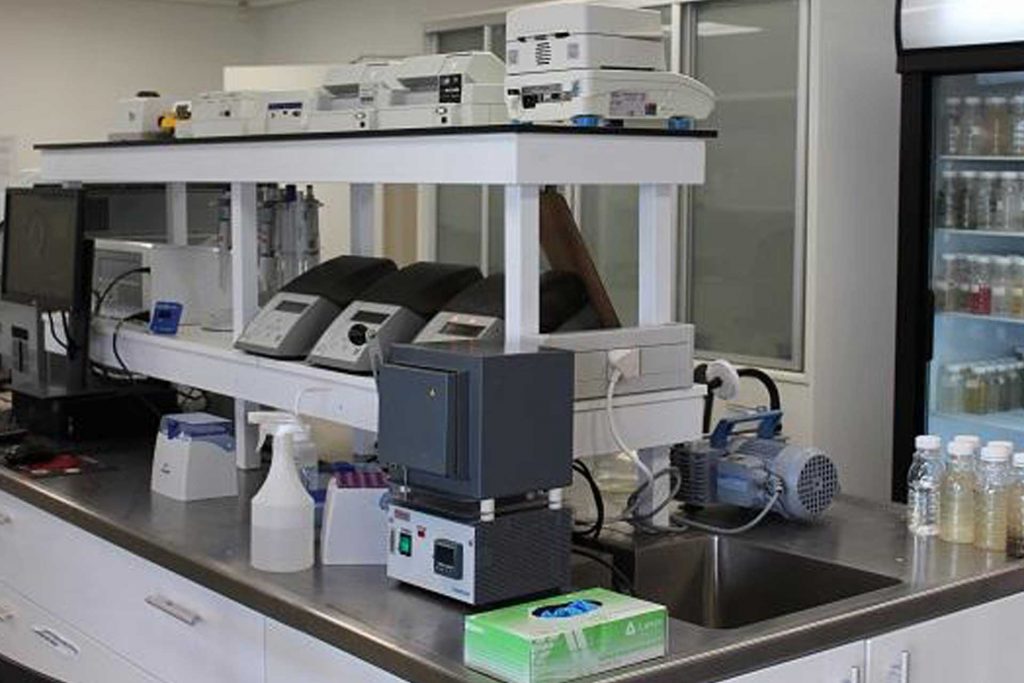 Prior to the upgrade, the WWTW was severely constrained, dilapidated, struggling to meet effluent compliance and a nuisance to the surrounding community and environment. The main issues were odours and pollution of the downstream water resource which also impacted the agricultural and tourism sectors. The rapid urban expansion of Stellenbosch also placed pressure on the old WWTW, hampering developments and economic growth within the urban edge of the town. 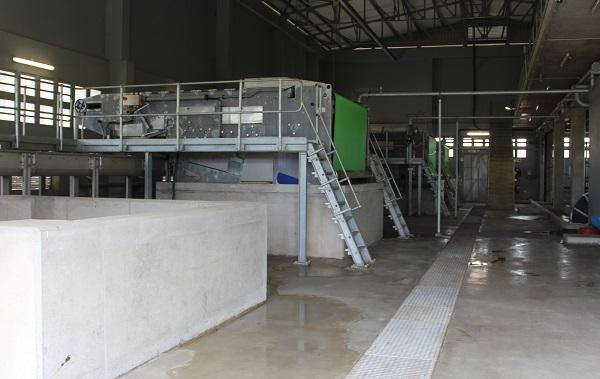 The new facility has greatly improved our wastewater treatment capacity and the incorporation of innovative technology will make any future upgrades easy and cost effective. This facility makes use of a membrane biological reactor (MBR) process – an advanced wastewater treatment process that uses ultrafiltration membranes for liquid solid separation instead of conventional clarifiers. The use of MBR technology is beneficial in terms of the small footprint of the bioreactor and the production of a high-quality effluent which presents opportunities for the re-use of treated effluent in future. The incorporation of membrane technology has significantly improved the state of the downstream river and the quality of water available for users. 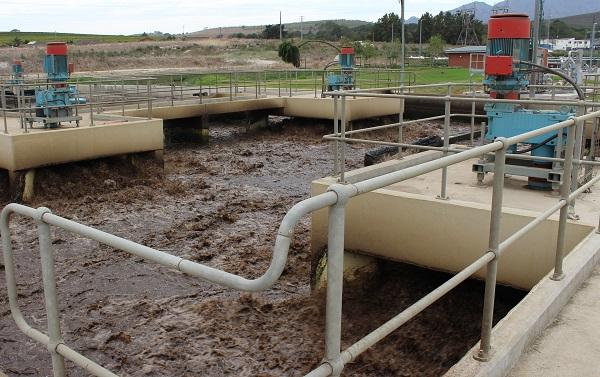 The municipality worked with engineers to replace conventional chlorine disinfection methods with more environmentally friendly UV disinfection technology. This technology is also more effective as it kills a wider spectrum of harmful microorganisms. The facility has also been designed to be energy efficient by tailoring the technologies used and minimising pumping through the works. This reduces energy costs.

Initial construction of the WWTW started in 2015 and the total budget for the project was R 394 million (excluding VAT). The project was funded by Stellenbosch Municipality and co-funded by the Department of Water and Sanitation through the Regional Bulk Infrastructure Grant.

• The facility is fully compliant with the National Water Act

• The facility is fully automated, allowing it to be monitored, recorded and controlled via a centralised Supervisory Control and Data Acquisition (SCADA) system.

• High odour generation areas on the plant were equipped with an advanced odour treatment system, thus mitigating any odour nuisances from the plant. 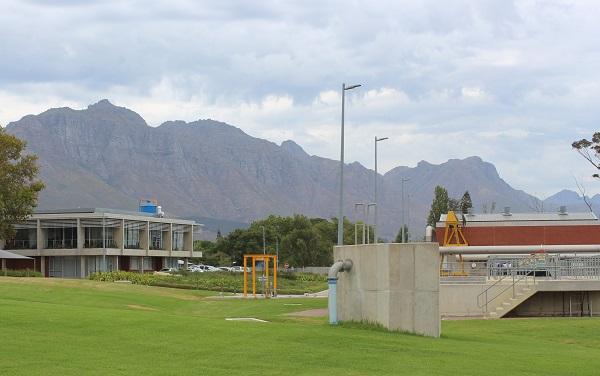 “Today we can proudly say that we have one of the most sophisticated waste water treatment facilities in the country, making use of state of the art technology. This is something that we can all be incredibly proud of,” said Mayor van Deventer.

The Municipality has already begun with upgrades at several other waste water treatment facilities across our municipal area, to ensure that all our facilities are able to meet the growing demands of our communities and are able to deliver the highest quality services. 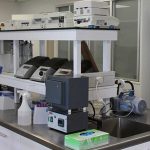 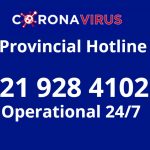 Next:
We can limit the spread of this virus by working together