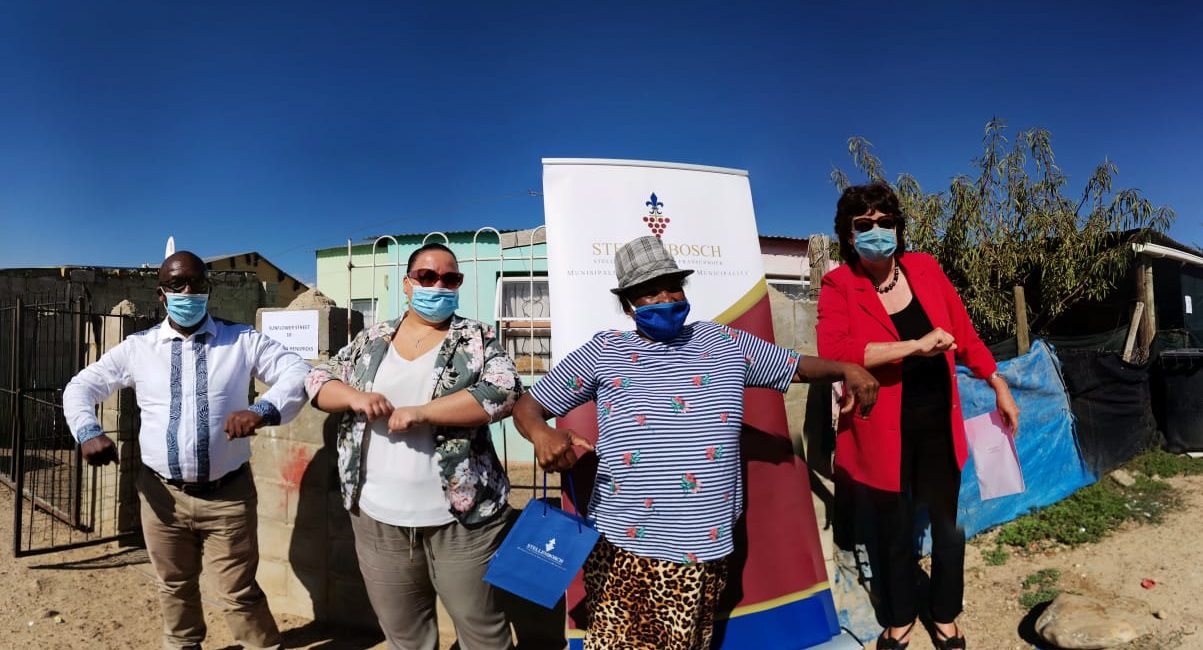 In our continuous efforts to promote dignity, opportunity and security, Stellenbosch Municipality handed over another 48 title deeds to beneficiaries in Mooiwater, Franschhoek today.  The Executive Mayor, Gesie van Deventer, was joined by members of the Mayoral Committee to hand over these title deeds.

Mayor van Deventer’s first visits were to the oldest beneficiaries in the project including Gert Hector (69), Christina Hendricks (68), Rachel Solomons (66), Anna van Wyk (64). These title deeds form part of the Mooiwater Housing Project that was completed in 2010.  A total of 231 houses were built and residents started moving in during April 2011.

The handover forms part of our commitment as a local government to ensure dignified living conditions for all our residents. A title deed gives a resident ownership of their property. With this ownership comes financial security and a passport to economic participation.

As a responsible and caring local government, the Stellenbosch Municipality understands that our people have a fundamental right to own property.  As part of her Human Rights Day message, Mayor van Deventer emphasised that the rights of ownership is accompanied by responsibilities and that all beneficiaries must take care of their properties.

Mayor van Deventer also said: “It is truly an honour for me to give these residents the gift of owning their home. Ownership of your house creates a peace of mind that no money can buy. As a municipality we will continue our efforts to clear the backlog of title deeds, particularly historical title deeds. It is an important step for us in addressing historical inequality and empowering our community.” 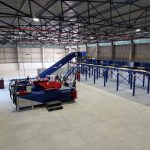