At an Urgent Council Meeting held in the Stellenbosch Town Hall this morning, an item served on the resignation of Councilor Nyaniso Jindela as Speaker. The Speaker resigned effective from 31 October 2020.

We thank both councilors for their continued commitment to improving the lives of the people of the Greater Stellenbosch region and we wish them well in these new roles.

For any further queries, please contact the relevant political party. 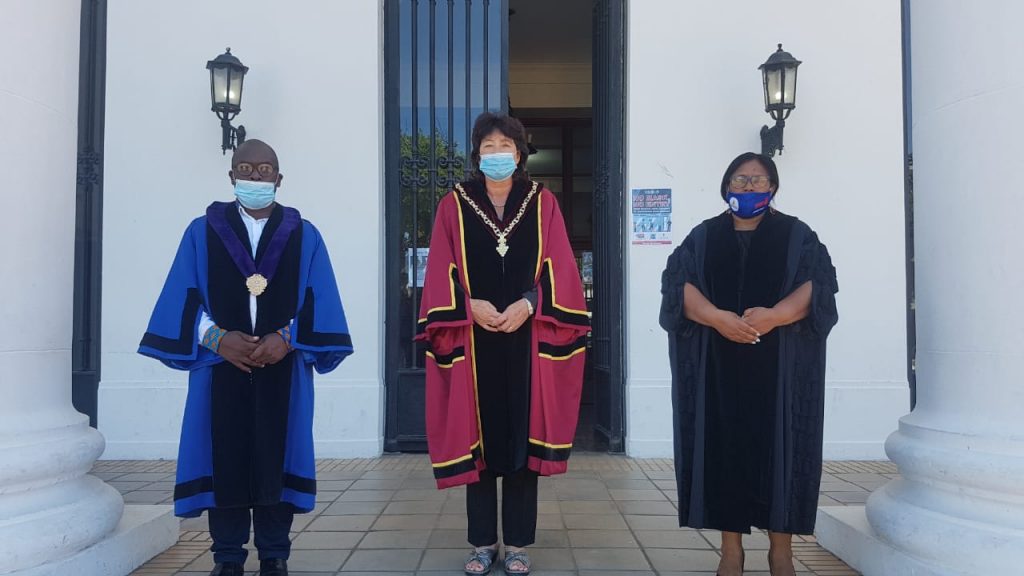