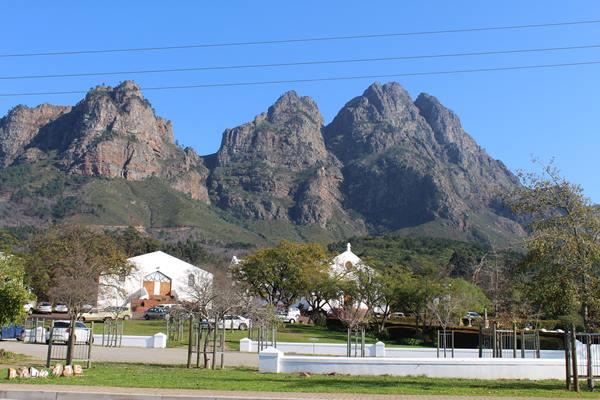 Today is a wonderful day for the residents of Pniel (including residents of Meerlust, Hollandsche Molen and neighbouring farms). From today onwards, all their basic services will be provided by the Stellenbosch Municipality, following the electrical network switchover from Drakenstein to Stellenbosch. To make this project a reality for our residents, the municipality paid R16,2million and the additional R1,5 million for Metering and Connection changes to Drakenstein Municipality.

The residents will henceforth only receive one bill! This will also make electrical upgrades and maintenance in Pniel easier, as we are now in full control of managing the electrical infrastructure for the first time. The switchover will also translate into better planning and new opportunities for the residents. The best news for residents is that Stellenbosch Municipality has more affordable tariffs for responsible users.
LifeLine users who consumes approximately 100 kWh (100 units ) per month will pay 5% less. Residents with a 30 Amp connection and who uses approximately 400 kWh per month will pay 35% less for their electricity while homes with a 40 Amp connection and uses 600 kWh will save 19% on their electricity bill. Businesses with a 150 Amp connect that uses approximately 2000kWh per month will save 7%.
The process to hand over the electrical network was initiated by the Stellenbosch Municipality in 2008 already. This has been driven by the present council with urgency. It was a complicated process that needed the cooperation and agreement between both the municipalities involved as well as Eskom and the National Energy Regulator of South Africa (NERSA).

In preparation for the network takeover, both councils had to formally agree to the handover. A valuation of the network had to be done and the process had to be negotiated with NERSA. Public participation had to take place and both municipalities had to prove to NERSA that a takeover will not be detrimental to either. The various Finance Departments had to share account numbers and the pre-paid vending suppliers had to be switched from Drakenstein to Stellenbosch. The meter readers from both municipalities had to conduct a joint operation to walk the meter reading routes and the electrical departments had to exchange operational methods and requirements. A special word of thanks to Mr Deon Louw, our Director of Infrastructure Services, for driving this process and for being involved from the get-go.

The takeover of the Pniel electricity network is a significant legacy project and milestone for the community of Pniel. We look forward to working with residents to address any potential electricity concerns and ensure the continuous delivery of the best possible services to our residents. 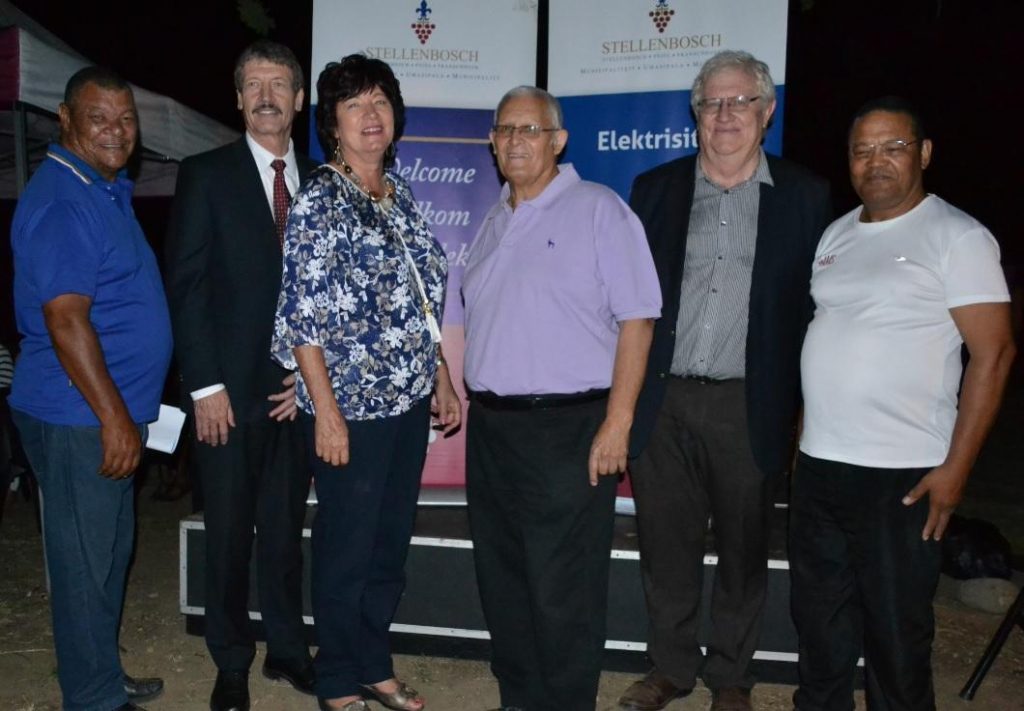 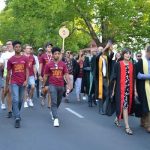 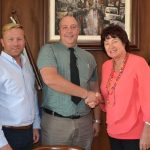